The Sarasota Ballet was founded in 1987 by Jean Weidner Goldstein as a presenting organization with the goal of becoming a full resident ballet company, which was achieved in 1990 with the appointment of The Company’s first Director. However, it wasn’t until January 2007 that her dream was fully realized—and far exceeded—when The Sarasota Ballet announced the appointment of the new Director, Iain Webb. Webb’s background, experience and close personal relationships with some of the biggest names in the dance world have taken The Sarasota Ballet to a higher level of national and international recognition. 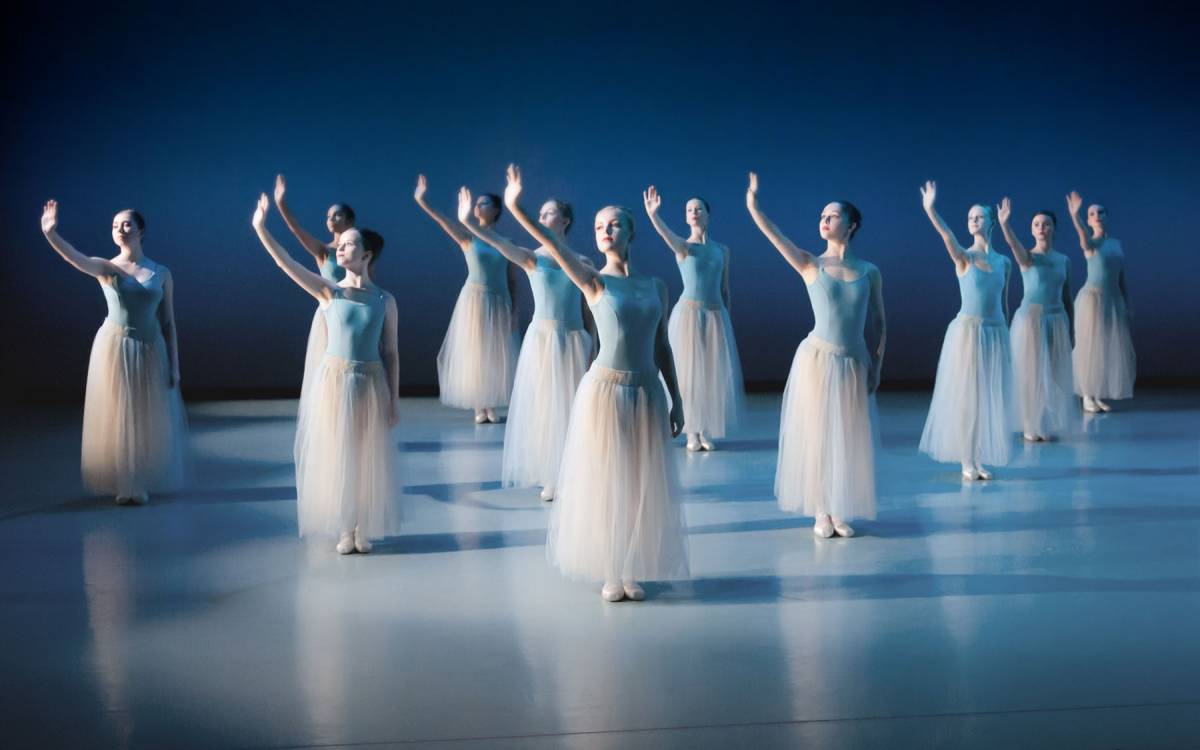